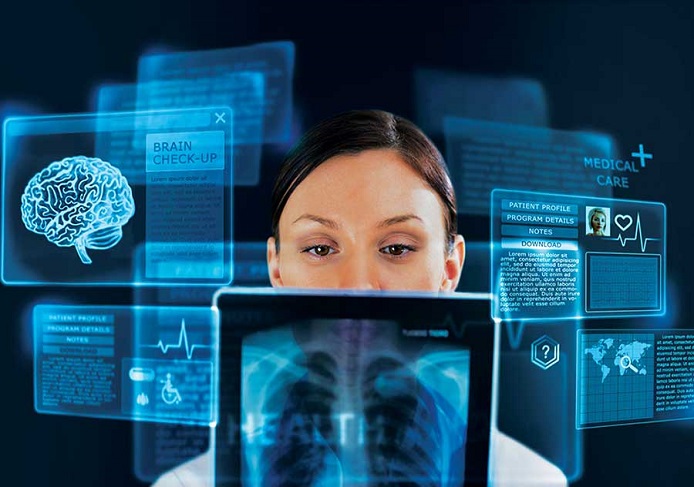 What is Tele Radiology?

Teleradiology is widely used tool and perhaps most common form of Telemedicine. Teleradiology is the ability to send radiographic images (X-Ray, CT scan and MRI) from one location to another. Sonogrpahy or Ultrasound images can also be acquired and send. Some countries like Norway have numerous centers from where MRI images are sent to main centre for reporting. In India, there are centers that reports still and full motion images send from USA and other part of world. Hospitals from rural areas where radiologists are not available transfer X-ray images to centers in city for reporting.

A cost analysis of an emergency CT Teleradiology System

A cost analysis of a teleradiology system for emergency computarised tomography (CT) examinations:

Teleradiology was implemented by connecting two spiral CT scanners in the University Hospital in Innsbruck and the Regional Hospital in Zwettl. It enabled the remote hospital in Zwettl to get fast and competent reports of emergency CT examinations when there was no specialist radiologist available. In 13 months’ use for routine night and weekend service, the system proved fast and reliable. During the study period 121 emergency examinations of 116 patients were transmitted from Zwettl to Innsbruck. The fixed costs of teleradiology were for the ISDN connection and amounted to DM230 plus DM696/year rental. The average cost of one emergency CT examination by teleradiology was DM372 (range 308- 453). One possible alternative, transporting the films by taxi for reporting elsewhere, was cheaper (estimated cost DM156), but would have been much slower. Another alternative, transporting the patient to the nearest central hospital for scanning, was much more expensive: DM524 by road or DM4667 by helicopter ambulance.